On April 21, 2005, Aksi Cepat Tanggap (ACT) was officially formed as a non-governmental organization that focuses on social works and humanitarian relief. From emergency response, ACT began to broaden its focus to post-disaster recovery, community empowerment and development, as well as spiritual-based programs, such as Qurbani, Zakat, and Waqf.

ACT has been supported by public donors who have high concern about humanitarian issues. Supports also came from companies through partnership and Corporate Social Responsibility (CSR). As a part of its financial accountability, ACT frequently presents its financial reports audited by a licensed public accountant office to the donors and other concerning parties, and publishes it to the media.

Since 2012, ACT has transformed into a global humanitarian relief foundation with a broader area of activities. ACT also developed a wide relation across provinces in Indonesia through connections formed by our volunteers in MRI (Masyarakat Relawan Indonesia/Indonesian Volunteer Society) and branch offices. In Indonesia, ACT’s works has reached 30 provinces and 100 regencies/cities.

At a global scale, ACT has expanded the connection through legal representative and branch office. ACT’s programs have also reached 22 countries in South and Southeast Asia, Middle East, Africa, and East Europe. The works at the global level began with ACT’s active involvements in humanitarian issues around the world caused by natural disasters, drought, famine, wars and conflicts, as well as discrimination against minority groups.

With the spirit of humanitarian collaboration, ACT invites every element of communities and other humanitarian foundations to collaborate and act together. With the fourteen-year experience in philanthropy, ACT trains and starts a global partnership for a strong solidarity. All of ACT’s global programs aim to build a strong cooperation between zakat administrators, communities, and public figures who share the same vision for humanity.

2014 was ACT’s beginning to start a global partnership in humanitarian actions with a new vision: to become a professional global humanitarian organization based on the value of Global Philanthropy and Volunteerism to and create a better, civilized, and noble world for humanity. We believe that this vision could only be made possible with the participations and collaborations of all parties. Let’s ACT! 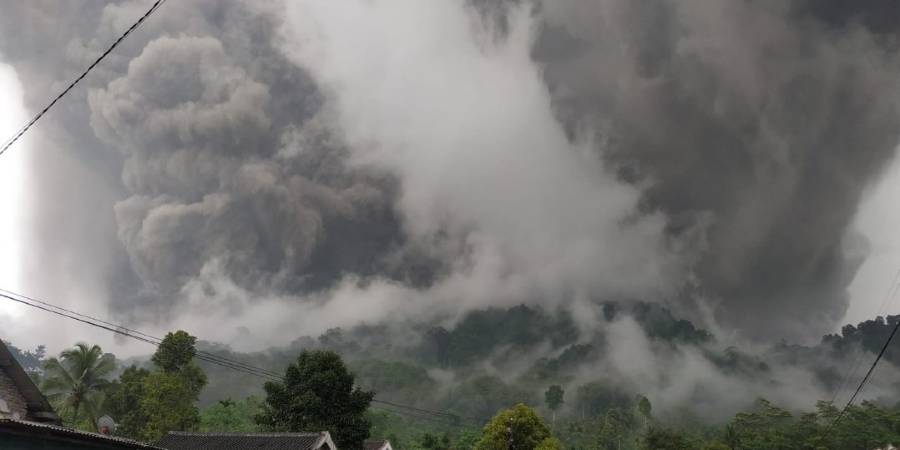 A deadly natural disaster causing thousands of survivors in urgent need of your help! 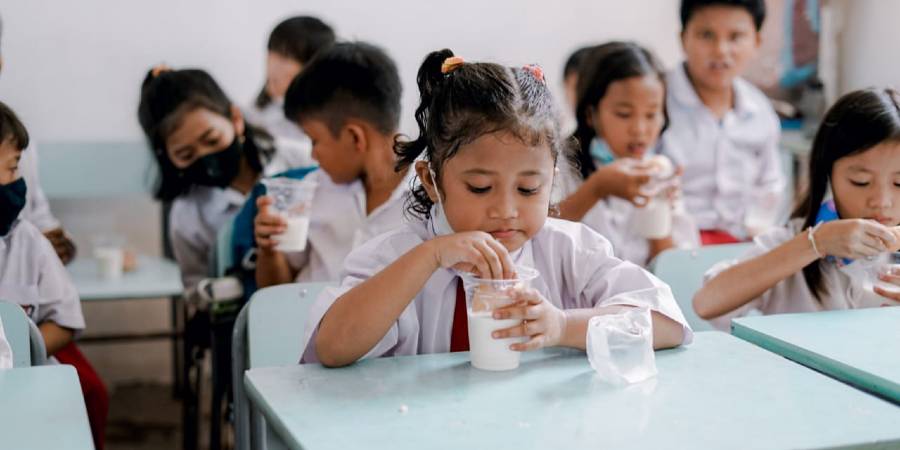