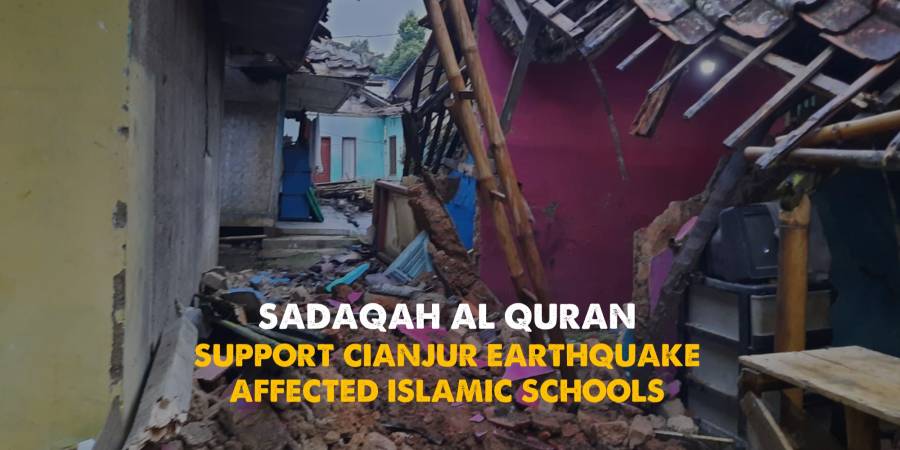 Assalamu’alaikum,
Do you remember the devastating Cianjur Earthquake that happened on November 21st?

On the day of the disaster, the head of Sunanul Abror Islamic School located in Ciwalen village, Warungkondang district, was reciting Al Quran and performing dhikr with his guests who came from outside the city, until the M5.6 earthquake suddenly shook the area. He and his guests came out of the house and immediately helped the local residents who were screaming for help.
The earthquake caused part of the walls and the gable of the roof to collapse which also damaged the surrounding items such as book shelves, school equipment and worship tools for students boarding facilities. Islamic school of Sunanul Abror has 6 rooms and a total of 40 students live here coming from various different backgrounds.

Some of the students now were sent home to their relatives. For students who are coming from the nearest area, they are still living in the temporary shelter. Asar Humanity Emergency Response (ER) team conducted a psychosocial healing program for the children, one of which was a sharing session. The most asked and wanted was coming back to school. They really missed the school, their friends, their teacher, and the learning activities.

Let's hand in hand help the people affected by the earthquake in Cianjur through the best  donation. InshaAllah alms from you will be distributed in the form of worship equipment such as Al-Quran, Islamic learning book (kitab), and other learning equipment.

And spend [in the way of Allāh] from what We have provided you before death approaches one of you and he says, "My Lord, if only You would delay me for a brief term so I would give charity and be of the righteous."  (Surah Al-Munafiqun : 10) 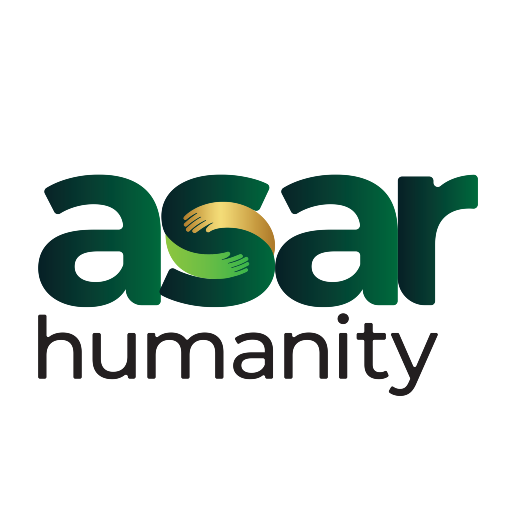